Reflective displays are not only a nuisance, but according to the current VDU Place Ordinance is even a serious problem, as disturbing reflections on monitors and screens lead to increased fatigue. Especially at windows, the incident daylight can cause enormous reflections on the monitor. Mobile devices, such as mobile phones, tablets or even measuring devices in the professional sector, very often have reflective displays. All these reflections can be efficiently reduced with Neoxum's anti-reflective foil, so that reading from the screen or display is possible without fatigue.

Effect of the anti-reflective film of Neoxum

In the above video the Antireflektionswirkung of the Neoxum is very clear: by means of microstructuring of the film surface, light rays are scattered efficiently, so that the reading is possible again. The anti-reflective effect is particularly noticeable when you look at the bright light reflex of a lamp in the video above: the light reflecting spot is mirrored on the right mirror surface of the Tablet PC so strongly that the picture shown on the tablet is not More can be seen. When the light point reaches the left area of the tablet with applied anti-reflective film, the noticeable "mirror spot" is scattered. The screen contents will be readable again. 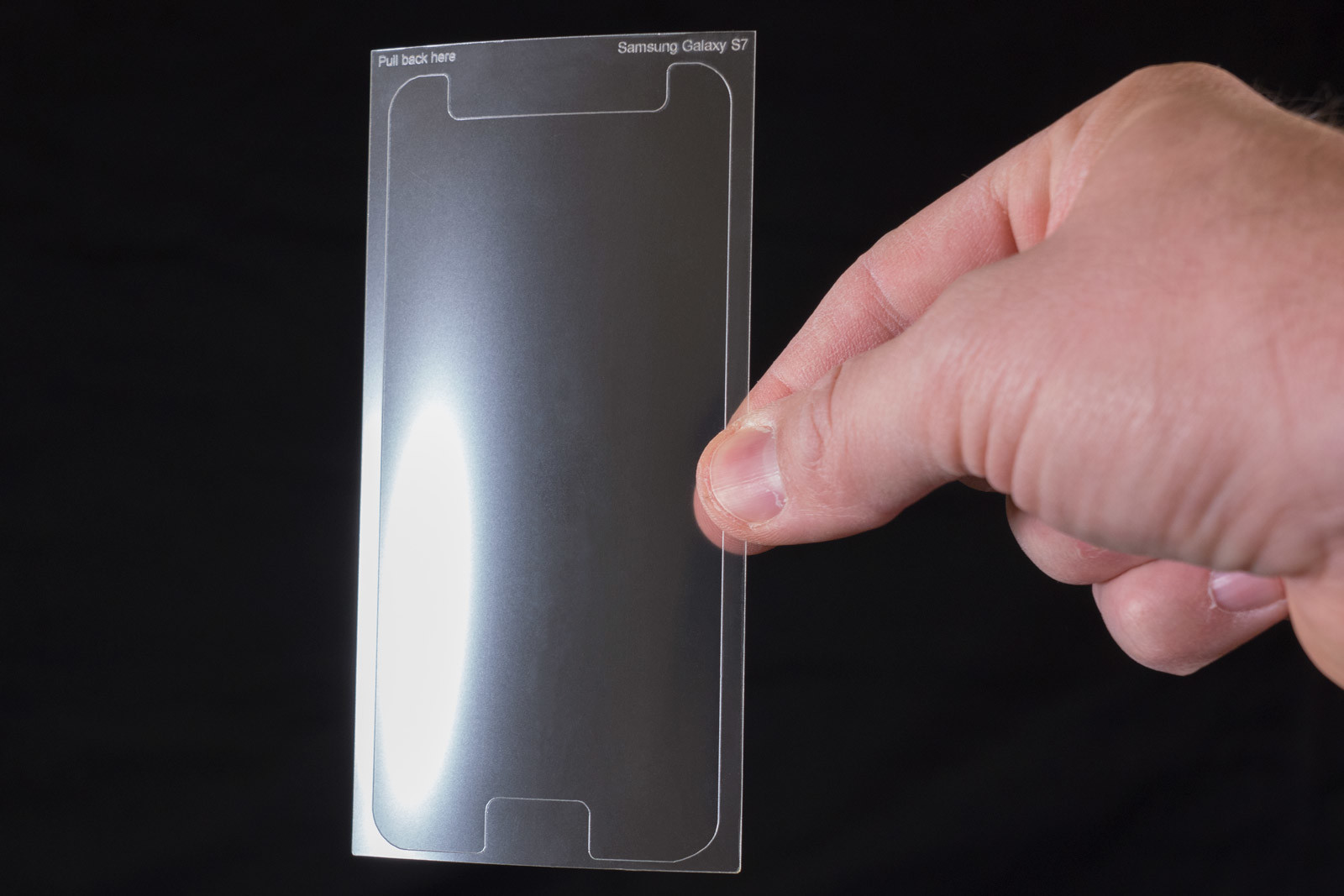 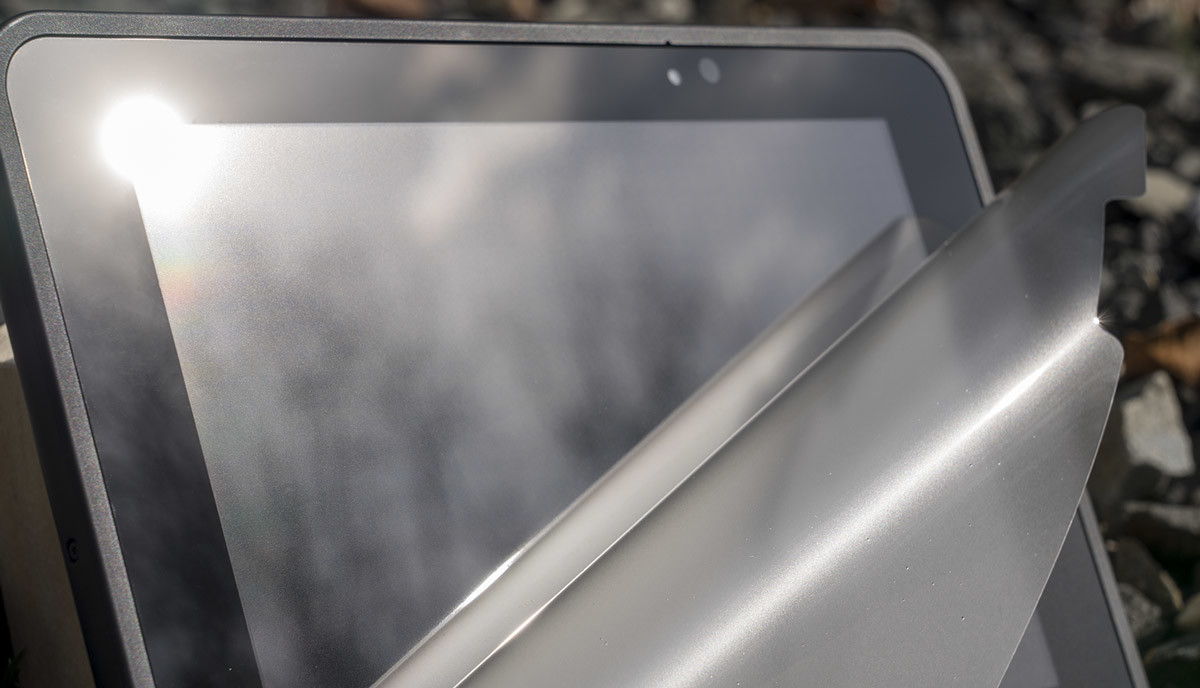 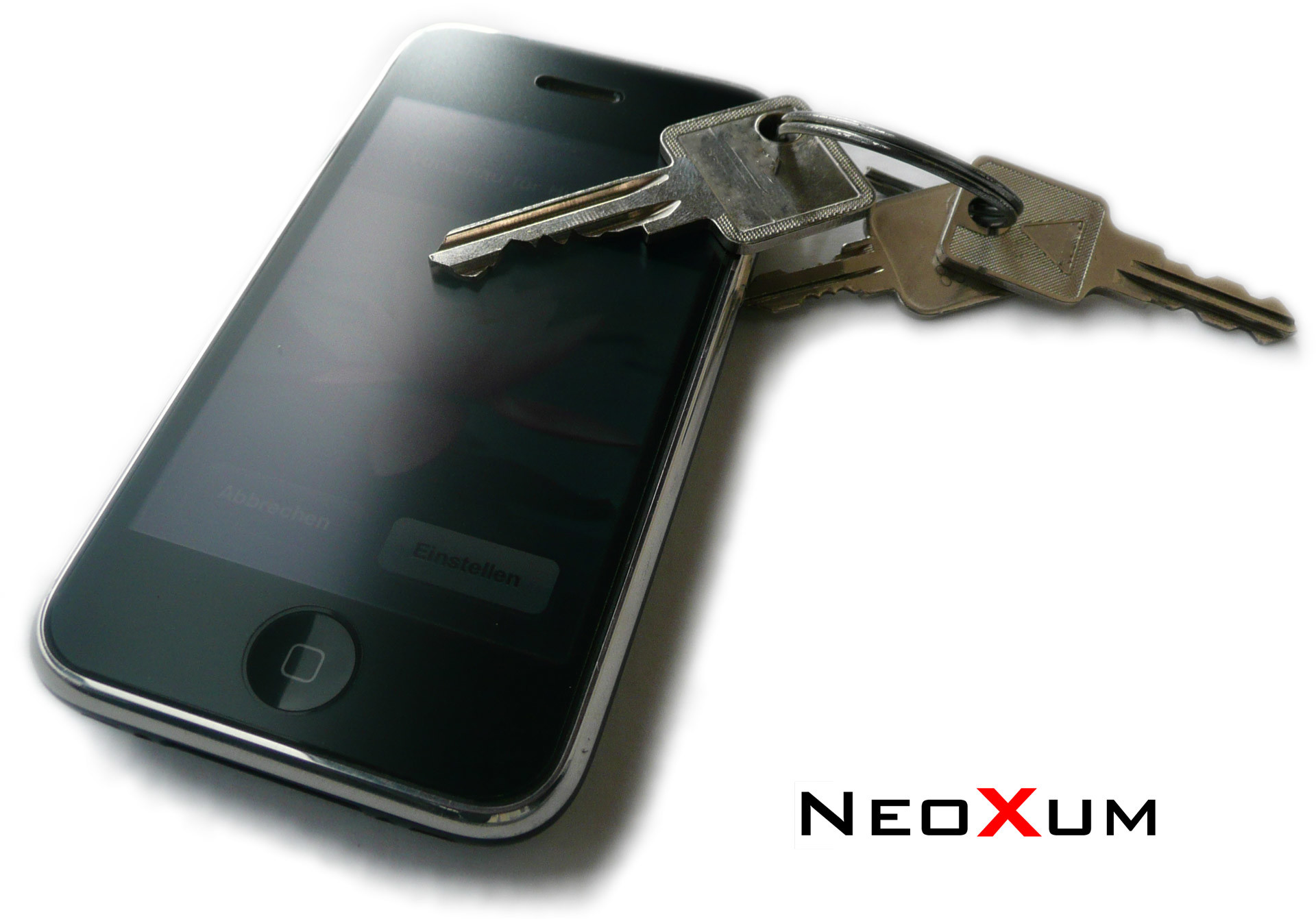 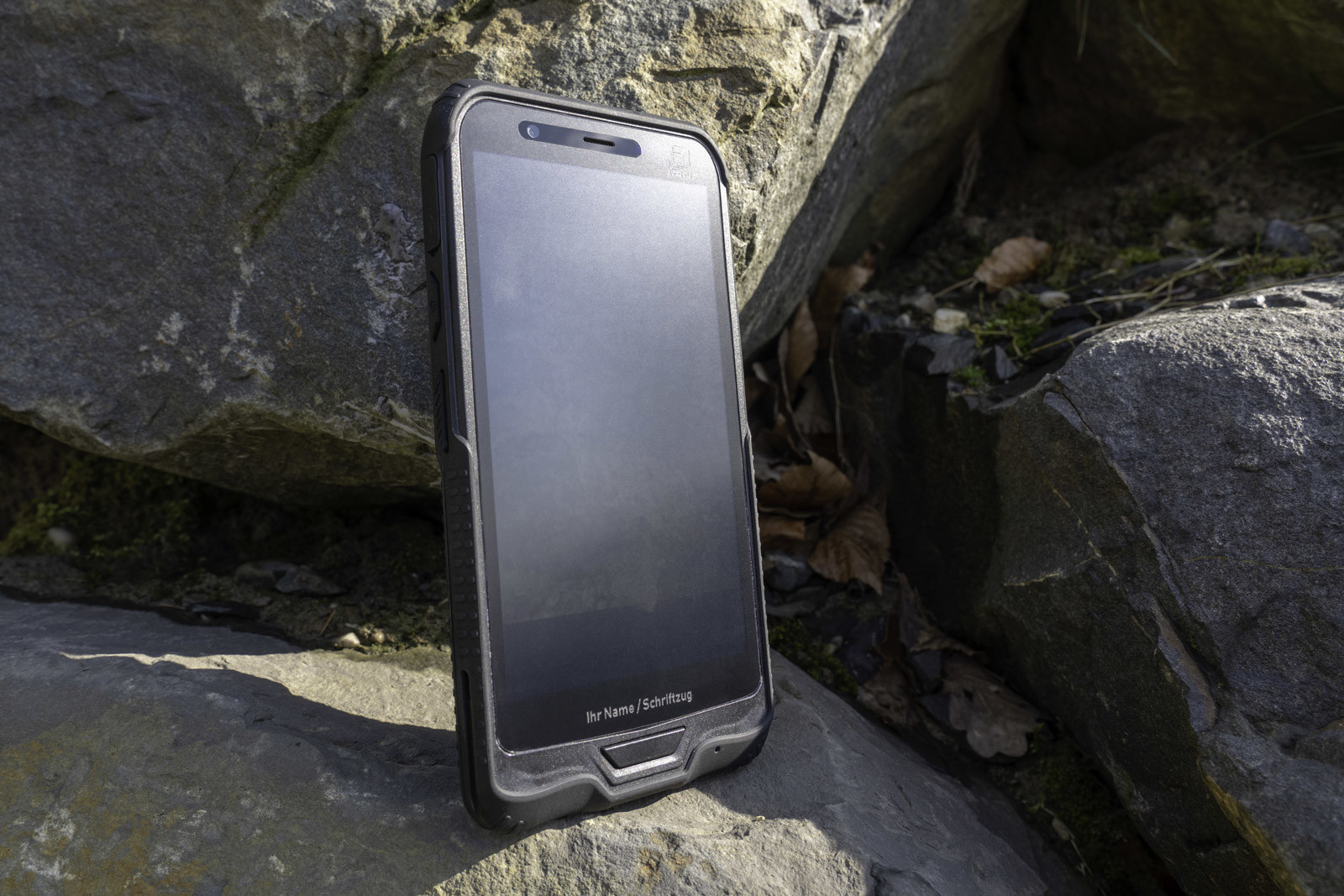 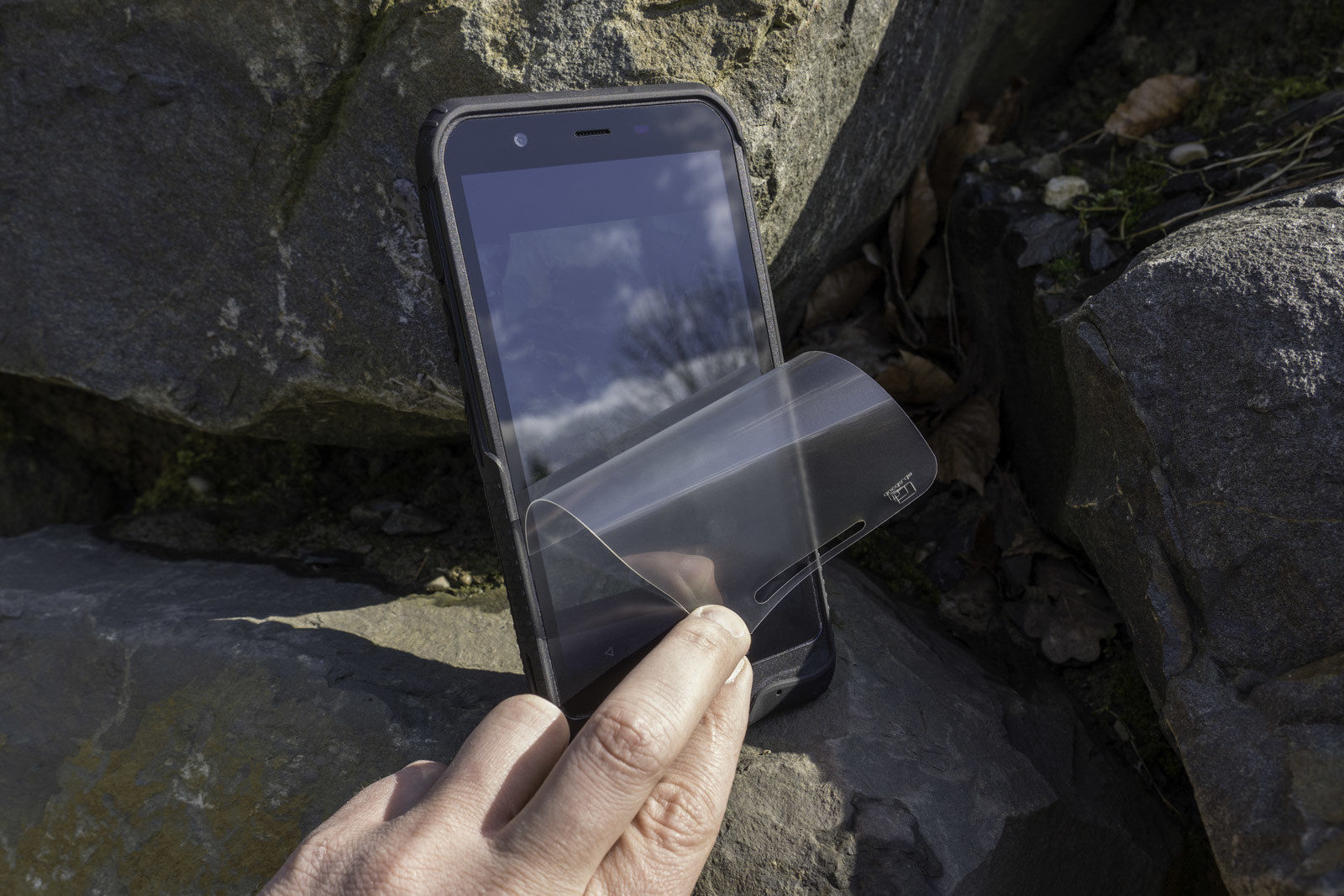 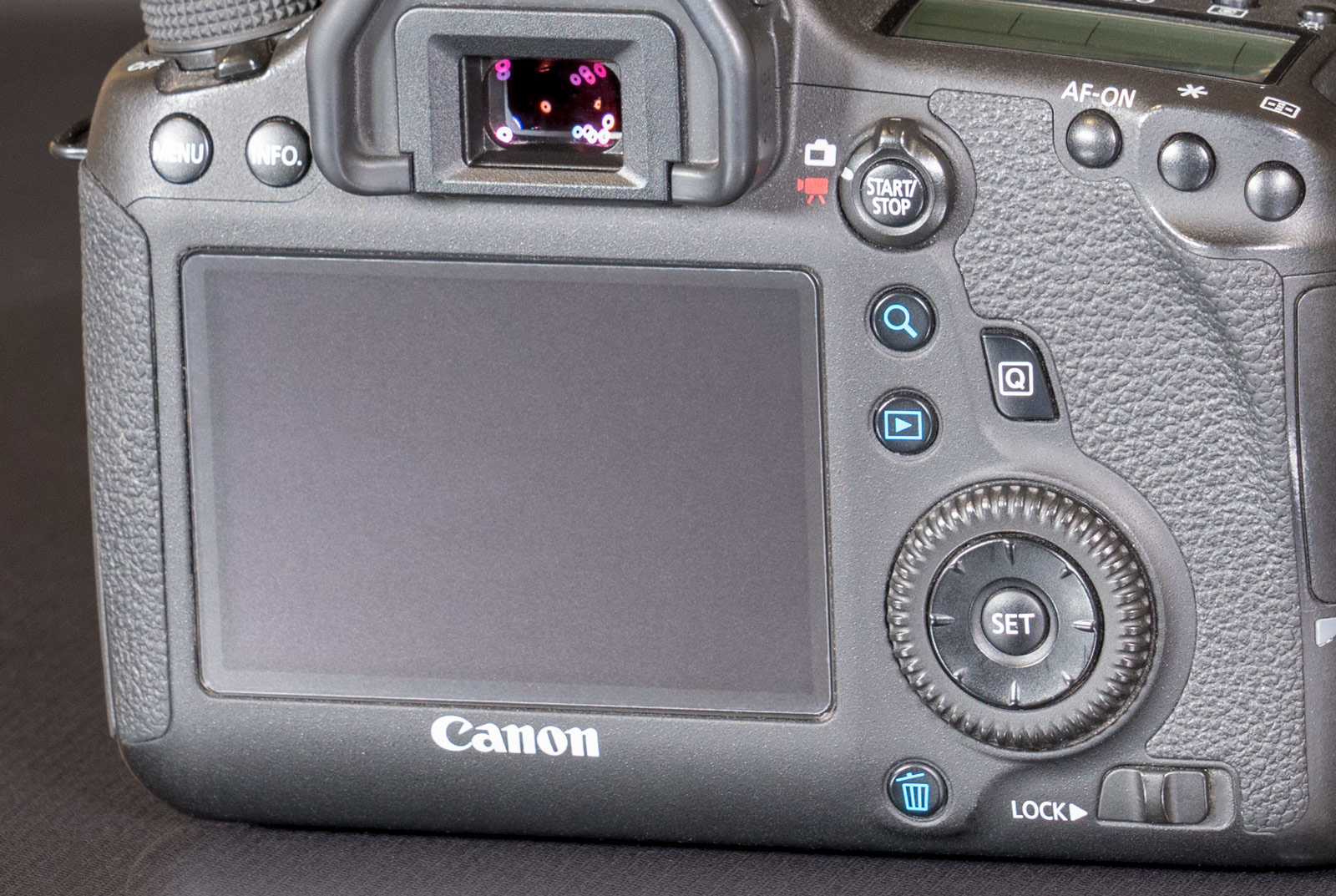 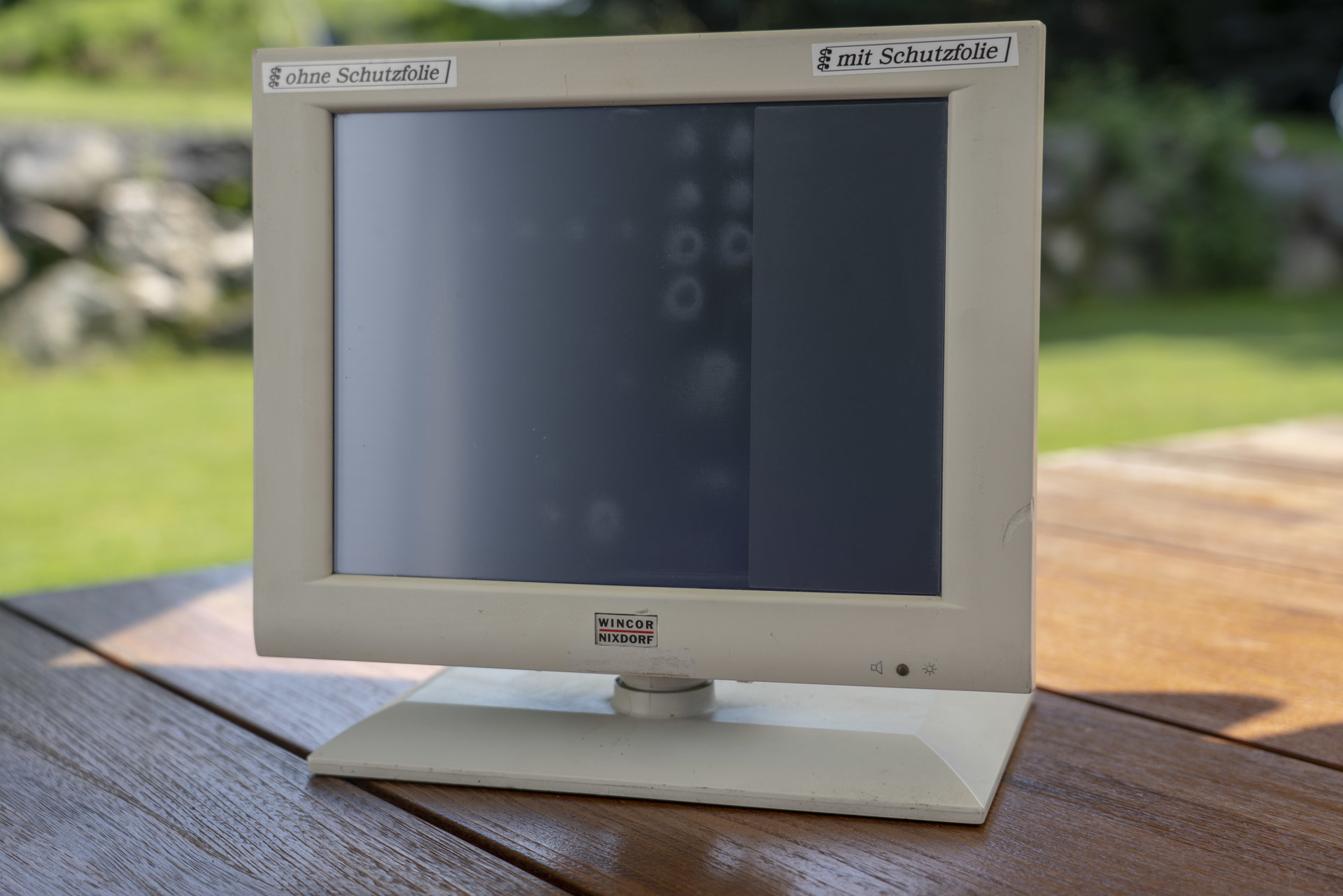 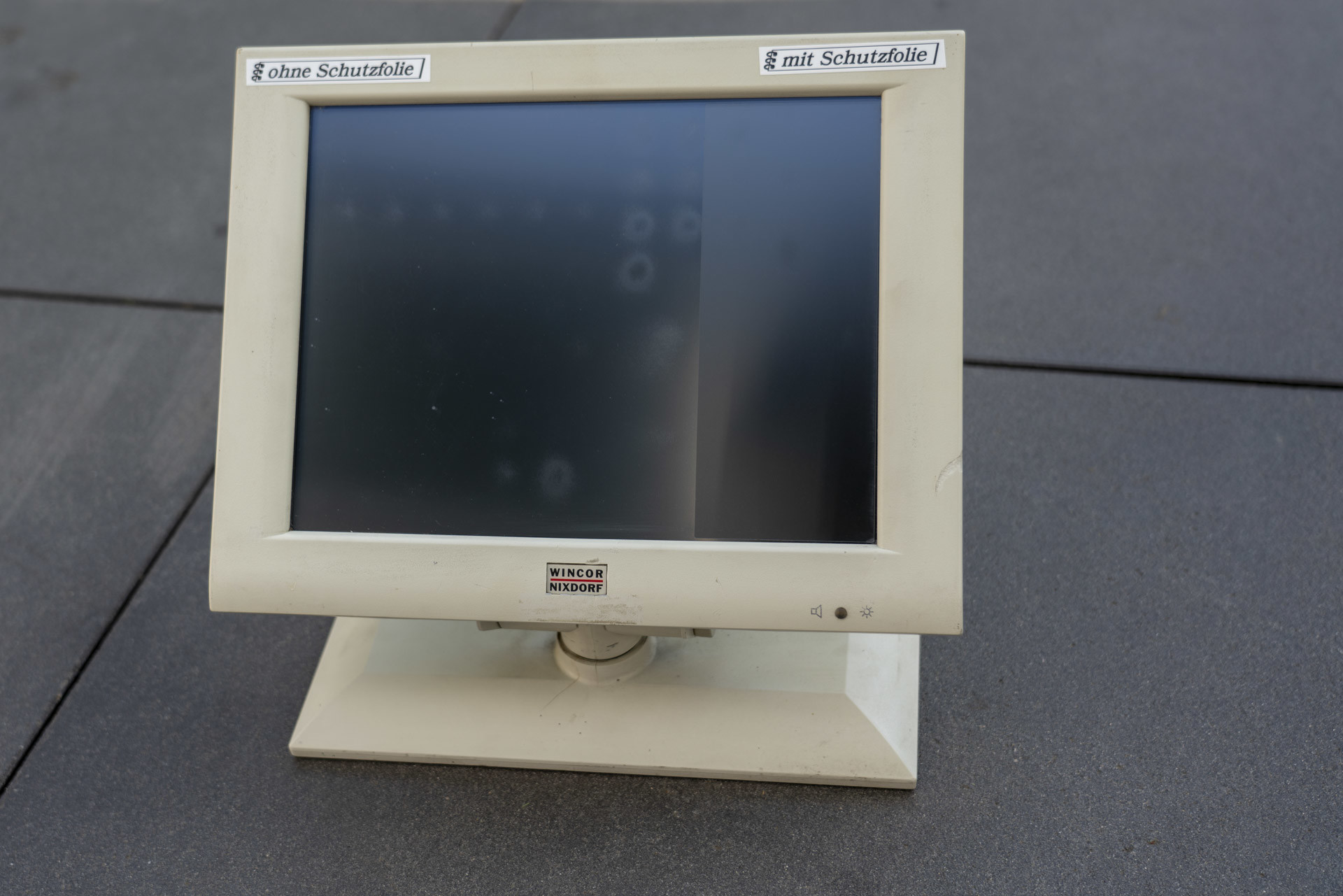 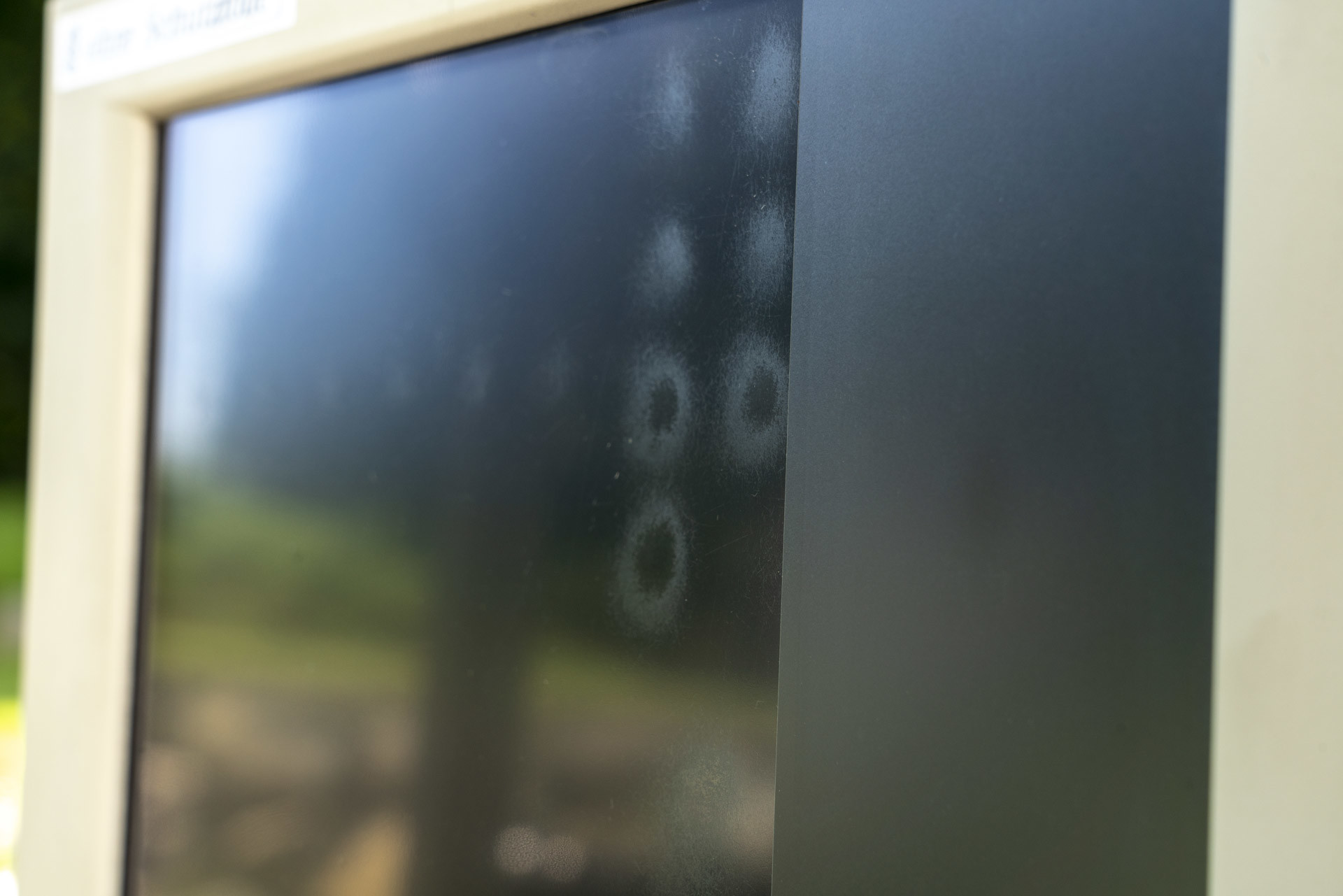 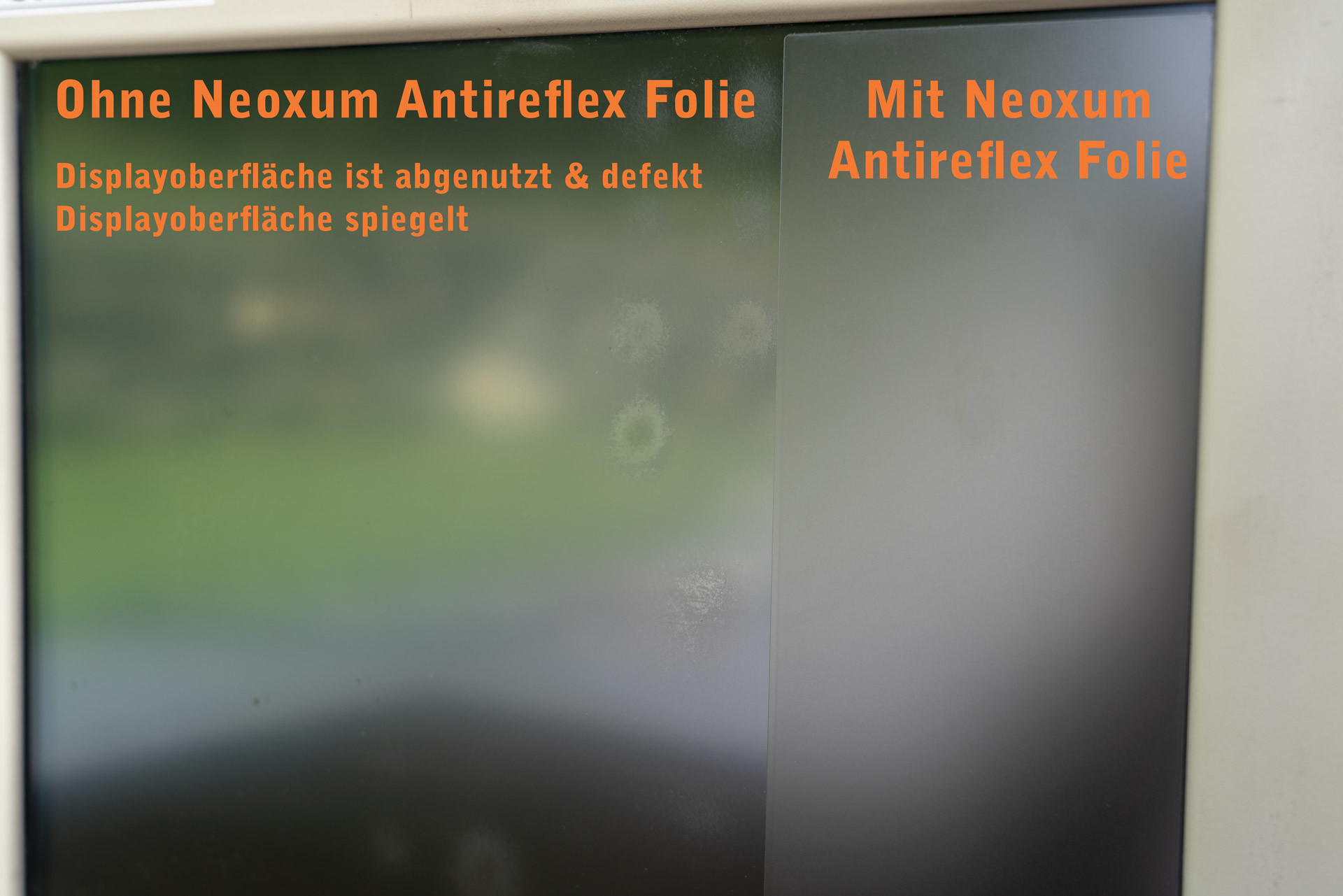 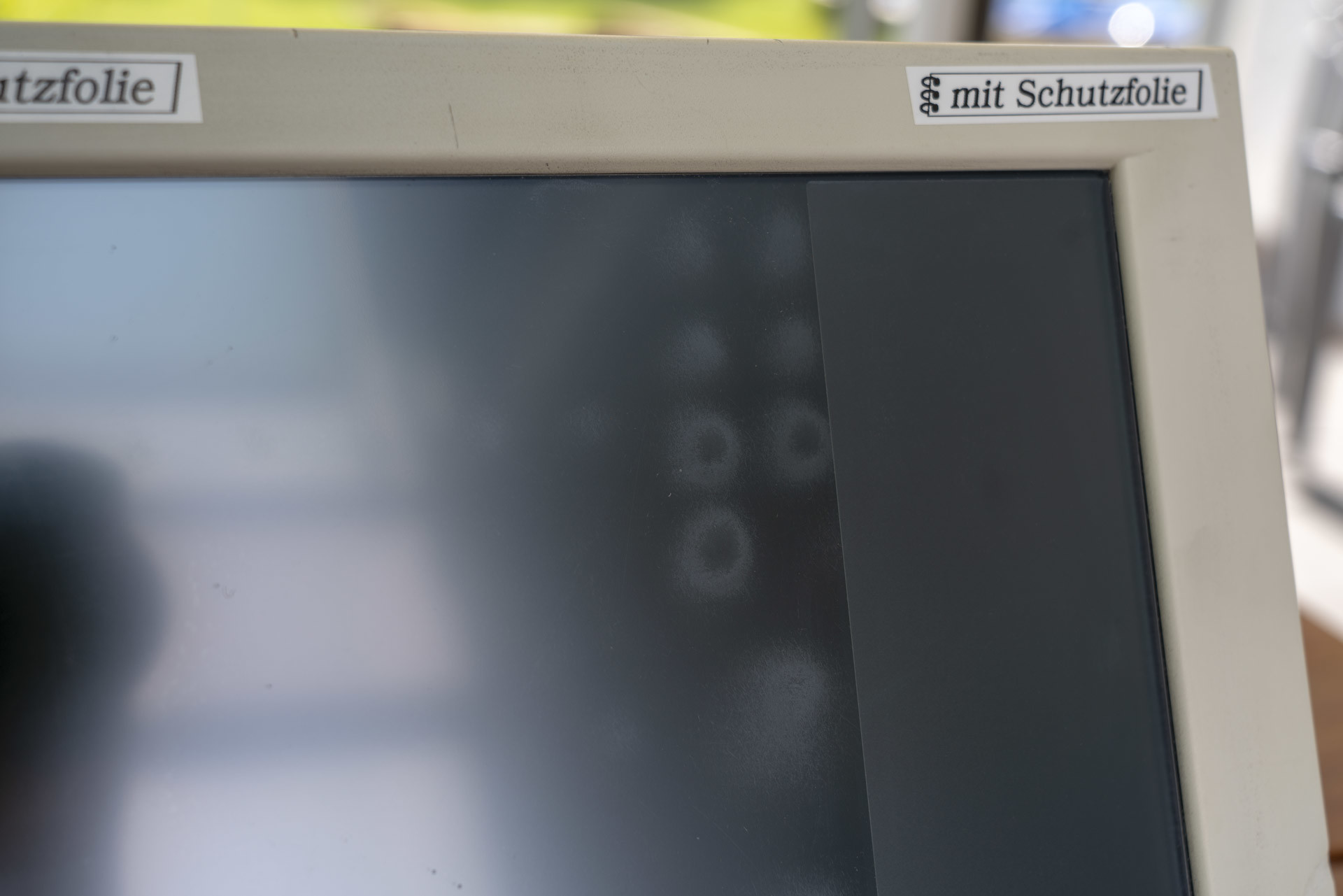 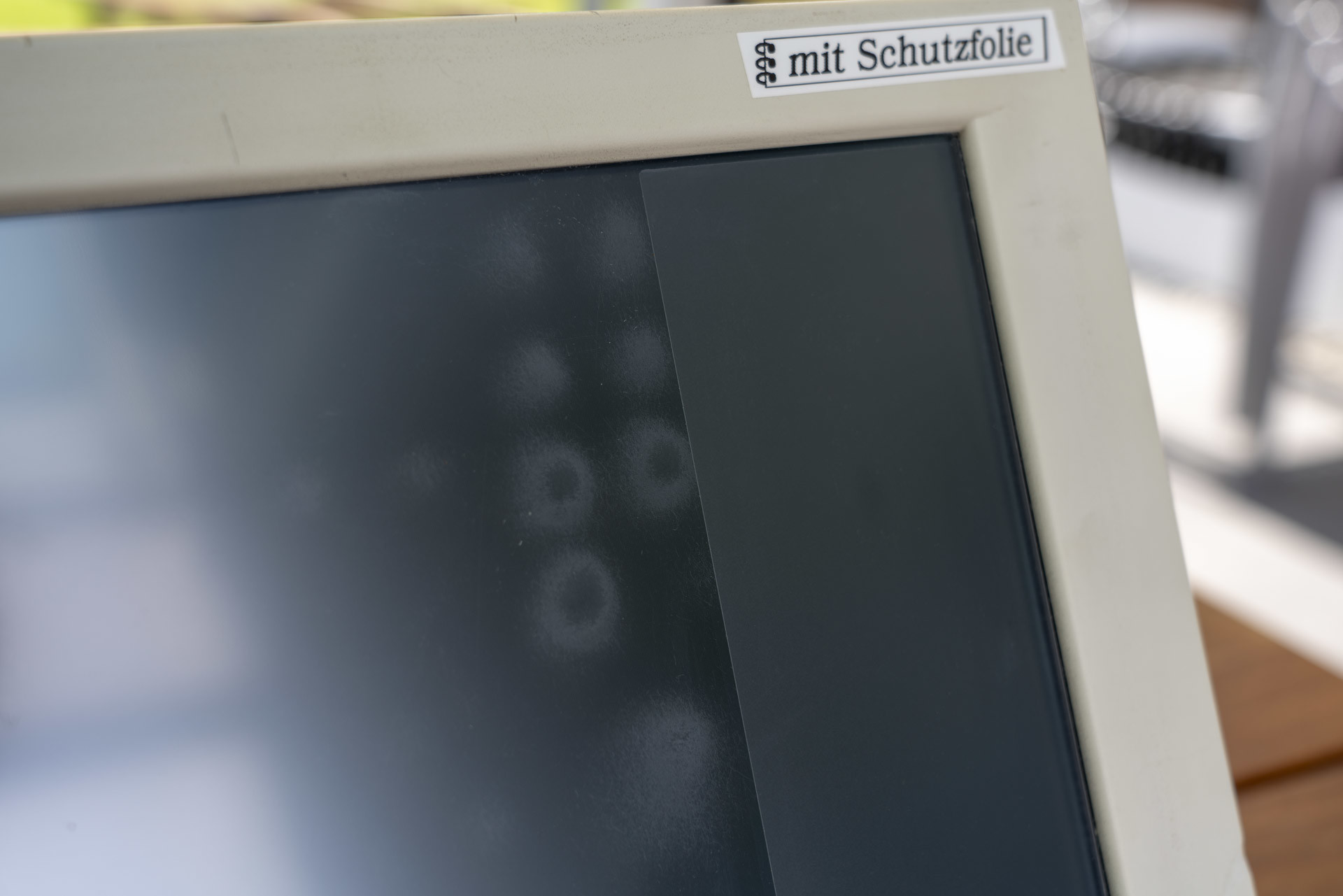 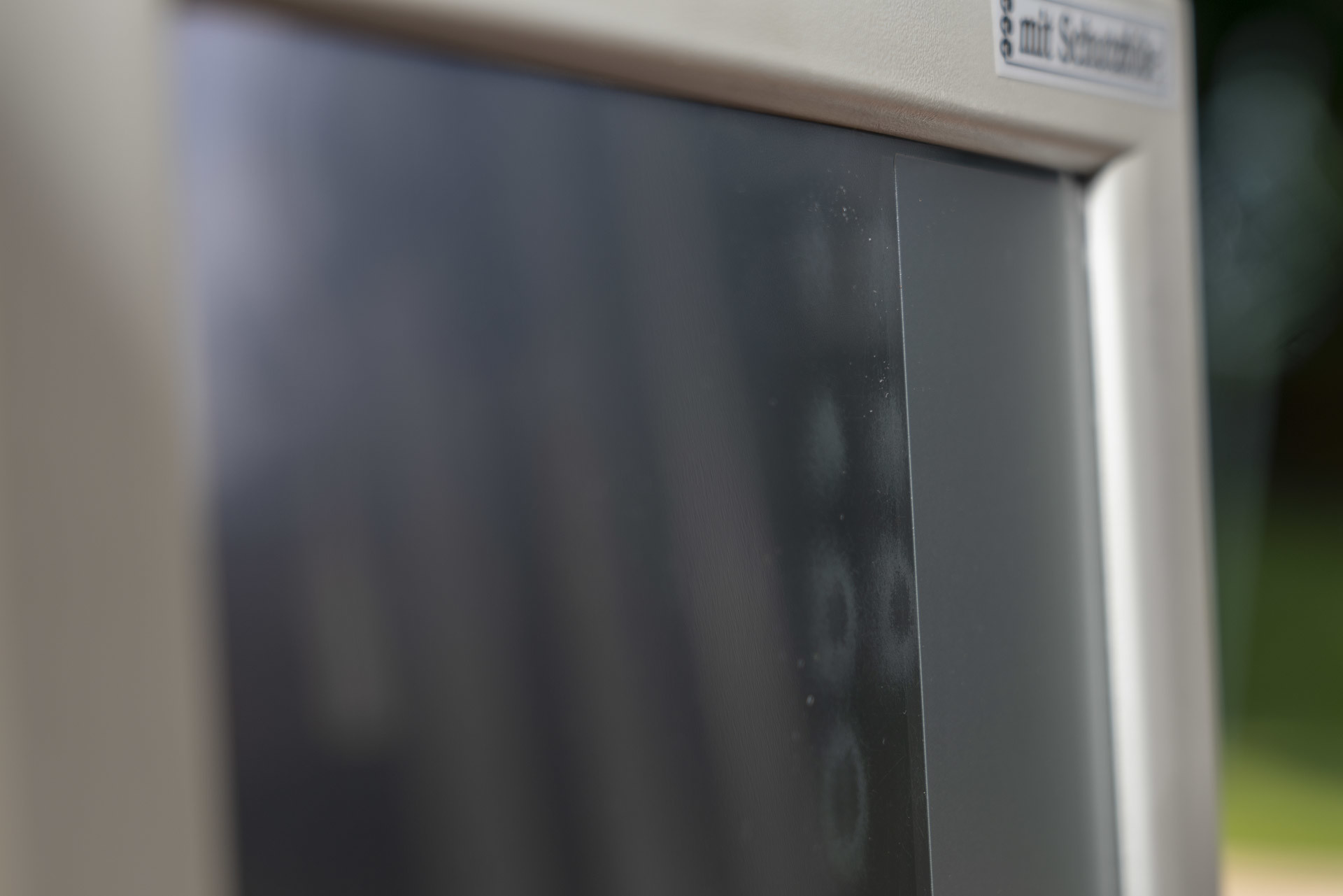 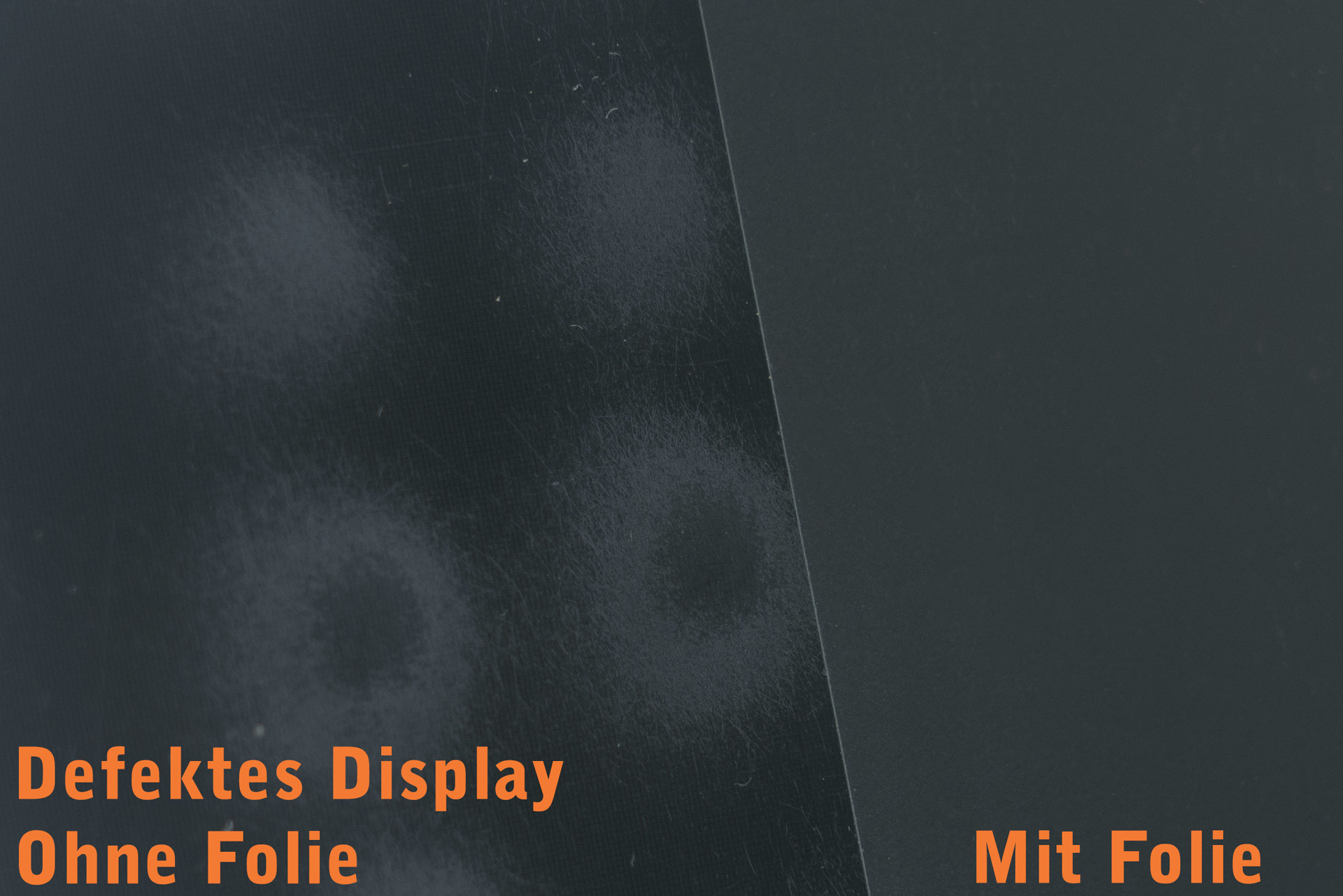 Refurbishment display on the example of a checkout

The AGS (anti-glare) display film by Neoxum is able to cover traces of use of touchscreens. Already severely affected screens are again usable by the scratch-resistant surface of the screen protection film offers an optimal touch and writing feeling.

Screen protection films from Neoxum are extremely temperature resistant. Both the antireflective film and the Transparent protective film are between-35 °c and + 110 °c temperature resistant and protect sensitive displays under harsh conditions. Independent testing of our customers in the refrigeration chamber have shown that Neoxum display films work perfectly even after extreme loads and that sensitive touch screens or displays reliably protect against mechanical damage even in the event of a cold. Our protective films remain stable at high temperature or cold form. The Blendfolie does not lose its antireflective properties. Our transparent display film retains its high transparency.

The protective foils are purely about physical adhesion forces, i.e. the films suck on a kind of "vacuum cup in the Nanometre range" to the surface, without any use of adhesives or adhesives. This adhesion is a fundamental phenomenon in the molecular area, which is caused by polar interactions at interfaces. The silicone Adhäsionschicht of the Neoxum films is such that the films are perfectly adhered to many smooth materials, such as plastics, metals but also glass.

From all substrates, Neoxum films can be removed easily and without residue.

We have subjected our glass-hard and nevertheless very flexible bullet-proof glass similar high-tech material to an extreme test. Here's the video.

Data protection and SSL encryption of the website Neoxum

The data transmission on the website Neoxum.de finds SSL

Encrypted instead. A strong 256 bit strong encryption secures the data transfer. With our externally issued SSL certificate we are transparent and compliant. In addition to the SSL secured website, we take data protection very seriously. Data protection according to the Datenschutzgrundverordung is a matter of course for us.